One important part of every datacenter, a homelab, an amateur networks consisting of Raspberry pi's, or even a Youtuber's workflow: redundant mass storage.

Since 2014, I have used FreeNas as a storage server. In the beginning it was a two bay NAS with constantly failing hard drives used to backup school work and photographs. Most recently, it has become a pillar of my homelab where full system backups are stored, micro computers PXE boot from, the family album is kept highly available, my companies taxes & invoices are backed up, original designs for MoistHaus, storage for my real time streaming applications, etc.

Long story short, my NAS is valuable with how it augments my life. And it's very inconvenient if my central storage isn't up to even daily tasks anymore. Which brings us to:

My most recent NAS system has the system configuration of a modest Synology System:

This system isn't bad. For my personal use, it's perfect. And it will continue to be perfect. But at the moment, this NAS is supporting multi tenancy with my personal use and my companies use.

My company does software development and consultancy. This means there are LXC/VM's using the NAS as data mounts, large datasets for big data growing in real time, any storage needed for projects relating to skill development. This NAS fails at this type of constant 24/7 workload. So....

Let's start with some specs:

Fans: If there was a fan, it was replaced with a comparable Noctua for sound.

One more thing. The motherboard and CPU chosen are overkill for most of my tasks. The max CPU utilization I have seen was ~5% downloading large 80Gb video files, editing photos off the disk array along with all the normal schedule processes.

This motherboard and CPU were chosen because it is easy to transfer out of the FreeNas box into a new virtualization box in the event I need more power for VMs. A more appropriate choice would be a 12 core atom or a xeon d-1518/1521. Less power but still very energy efficient. 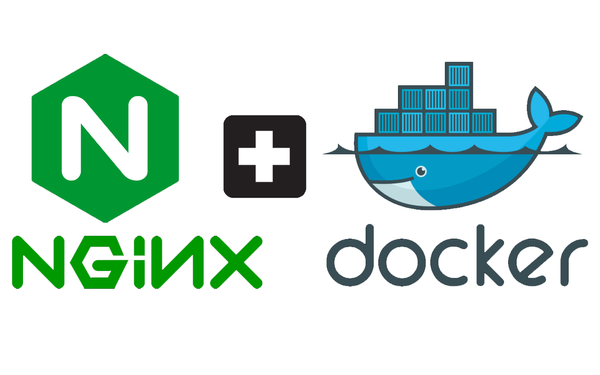 A quick and dirty post for a quick and dirty deployment! I have a static photo portfolio website for my side business (studio.anthonythielen.com) that runs on one of my Linode servers. 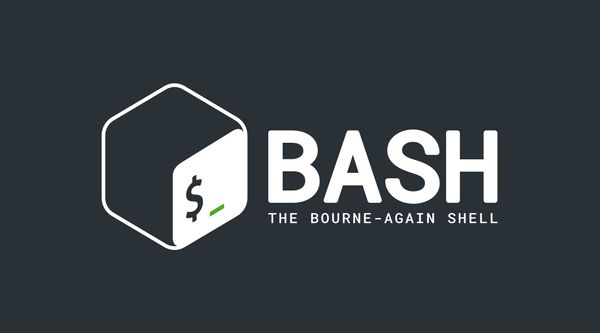 Real quick! Found out what version of bash you're running on your mac. You'll probably find it's circa 2007 or in tech years 'Old as Hell'.